How to Protect Yourself from Zika And West Nile This Spring 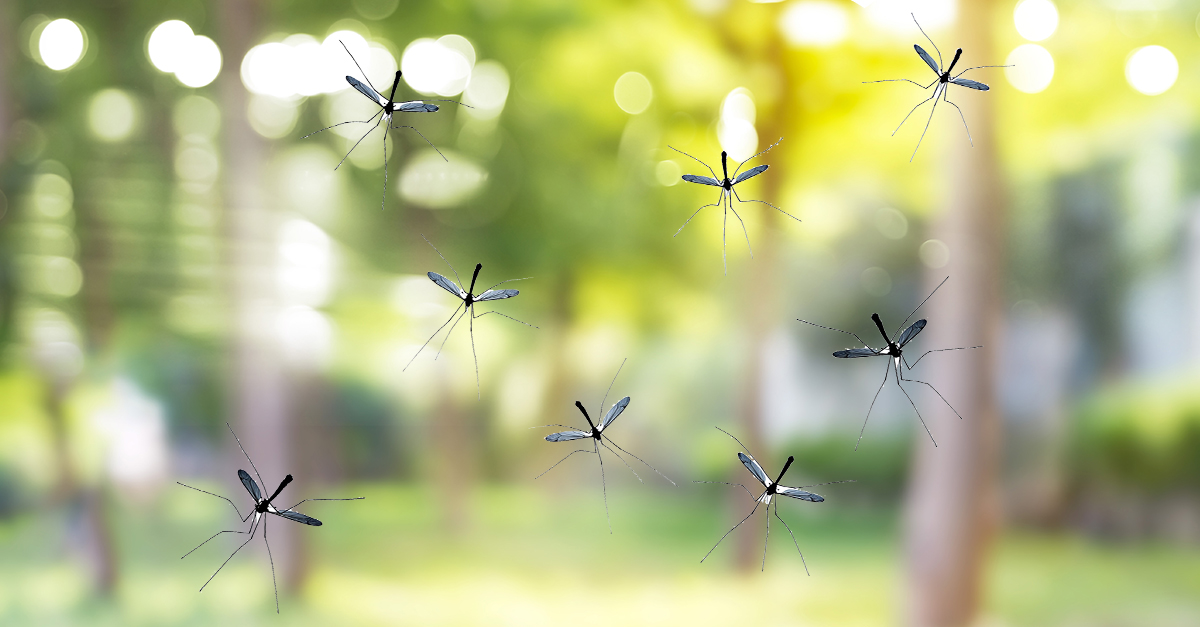 Mosquitos have always been a pesky nuisance but now more than ever mosquitos are posing a dangerous threat to the U.S.  More than 5,000 cases of Zika virus have been reported in the U.S. since 2015. Scientists expect a surge in cases of the mosquito-borne disease this summer, according to the U.S. Centers for Disease Control & Prevention (CDC). Most Americans associate the Zika virus with southern states when in fact incidents of the virus are now advancing into almost every state in the union. New reports from the CDC show symptomatic disease cases of Zika virus in 49 states and the District of Columbia – only Alaska has not yet been effected.

Zika virus is spread primarily by the bite of an infected Aedes species mosquito, which bite during the day and night. Zika can be passed from a pregnant woman to her fetus. Infection during pregnancy can cause devastating birth defects. There is no vaccine or medicine for Zika virus. Zika virus can also cause Guillain-Barre syndrome, a condition in which the body's immune system attacks the nerves. Symptoms of the condition, which can also be caused by other viruses, can include temporary paralysis.

West Nile virus (WNV) is most commonly transmitted to humans by mosquitoes. Most people infected with WNV will have no symptoms but some develop symptoms such as fever, headache, body aches, joint pains, vomiting, diarrhea, or rash. Most people recover completely, but fatigue and weakness can last for weeks or months. A small percentage of infected people develop a serious, sometimes fatal neurologic illness, such as encephalitis or meningitis (inflammation of the brain).

To help combat this rising threat, Quake Kare developed the Mosquito Repellent Kit that contains essential items to help repel West Nile and Zika mosquitos and protect against virus transfer. This kit provides the maximum protection people need when living or visiting an area that is prone to mosquitos, whether it’s outside their own house, at the beach or in the woods. The kit is versatile and portable for any outdoor activities. It includes maximum Deet protection for skin providing coverage up to 10 hours; insect treatment for clothing and outdoor gear such as backpacks, sleeping bags, tents and more; a mosquito net that provides protection when sleeping outdoors; nylon rope to secure the netting to a tent or tree branch; and “mosquito dunks” to place in standing water to kill mosquito larvae before they are old enough to bite. 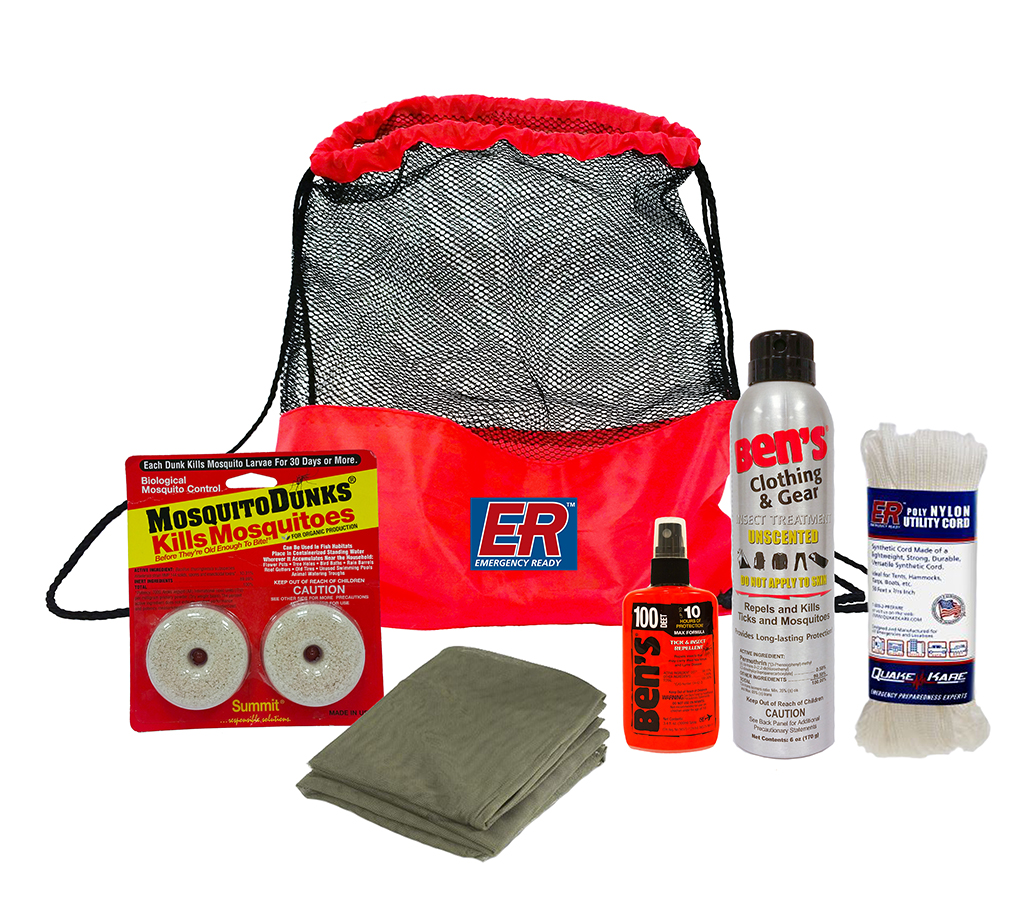 Don’t let the fear of mosquitos prevent you from enjoying outdoor activities this spring and summer. Just make sure you have the proper gear and supplies to protect you from these blood suckers.