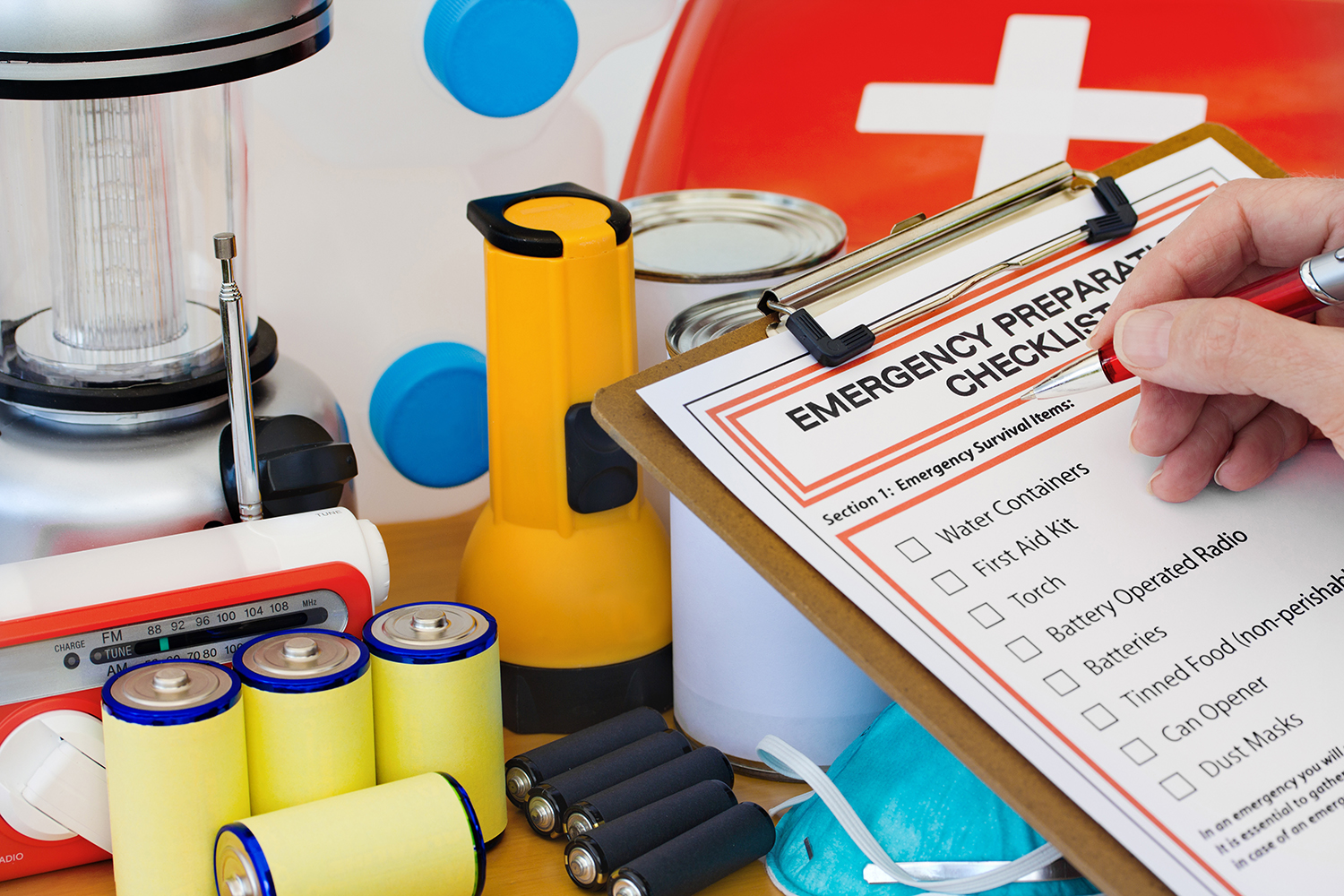 Most of us associate California with earthquakes, but the East Tennessee Seismic Zone is the second most active source of U.S. earthquakes east of the Rockies. It produces about 80 small earthquakes per year, according to the University of Memphis Center for Earthquake Research and Information. The December 12 quake was among the biggest in the state's history.

Two earthquake seismic fault zones impact the state of Tennessee. The New Madrid Seismic Zone stretches from Arkansas along the Tennessee, Missouri line and Illinois/Kentucky line. In addition, the Southern Appalachian Seismic Zone stretches from northeastern Alabama into east Tennessee and southwest Virginia.Since Tennessee is centered between two sizeable fault zones including the New Madrid which produced two of the largest earthquakes in United States history,

Tennessee residents are highly encouraged to take steps to prepare their homes and families for a potentially strong earthquake.  Read on for tips on what you can do now to prepare for a damaging quake.

By following these simple steps, you can rest assured that your family will be prepared when the earth starts shaking.  For more tips on earthquake preparedness visit https://www.quakekare.com/earthquake-preparedness